Written by on . Posted in 2017, Exhibition, Kurt Bullend, Solo

Kurt Bullend
“I Am You” 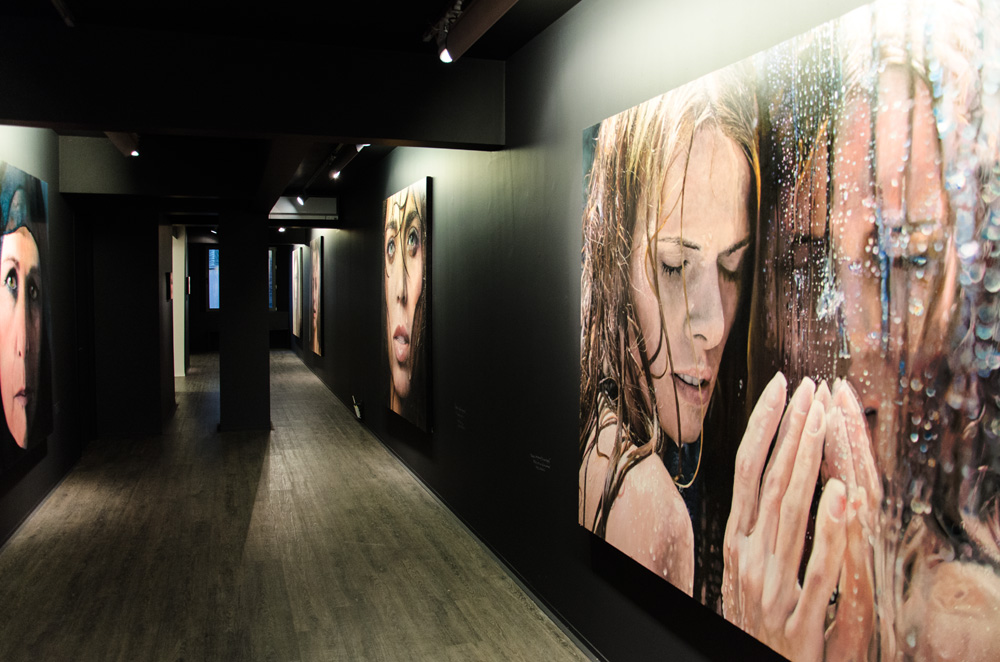 Kurt Bullend was born in 1959 in Istanbul. Despite having a degree in economics, he decided to make his living from painting. The female figures are at the forefront of his works starting with charcoal and continuing with oil painting. Discovering the hyperrealist art was a turning point for him which determined his artistic production and researches in this field. For a year and a half, he carried out research projects about hyperrealism in Paris while working on hyperrealism in various studios of different artists, both in Turkey and abroad. He lived in Moscow for two years and such experience made significant contributions to the development of his artistic language. Kurt Bullend currently works in his studio in Istanbul.

The main theme of the works of the artist that has been determined by the style of hyper-realistic creation, is based upon the existential philosophy. While spiritual topics such as ego-innocence come to the fore in his works, the perception of reality and the distortion of reality are questioned.

The artist, who questions the modern life that people perceive as a reality, shows us the fact that what we actually live is the fiction of a false self who gets used to the rules imposed on us by the social life. Through his works, once again he reminds us our primary of existence by drawing attention to the innocent self that exists in every spiritual being from its birth of the individual who lost his innocence and turned into a fiction again in the fictional universe created by human.